I just wanted episode 5 of the new series Designated Survivor and have to say this has been a solid show that continues to get better. In this episode a SEAL team goes in to find the terrorist accused of bombing the Capitol and killing all but one person in the building. An FBI agent also discovers that the reason the one person survived was that a bomb shelter was built just two months before the bombing and all of the construction crew that built it are now dead.

If you like a good thriller or political tv show I recommend that you give Designated Survivor a try. 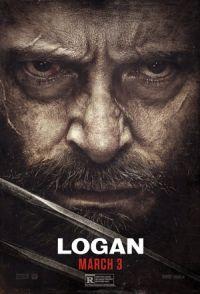 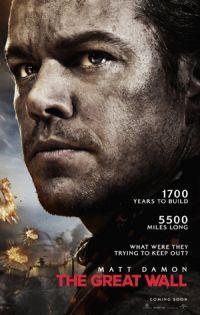 The Great Wall
4.0
Deprecated: The each() function is deprecated. This message will be suppressed on further calls in /home/fantas99/public_html/components/com_jreviews/jreviews/models/configuration.php on line 69